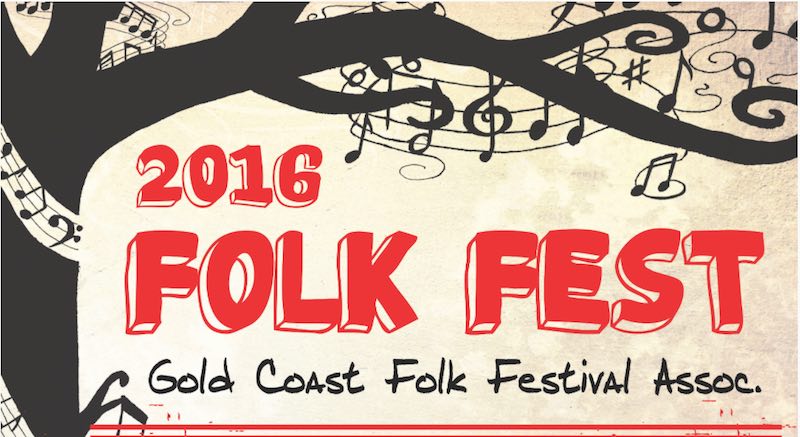 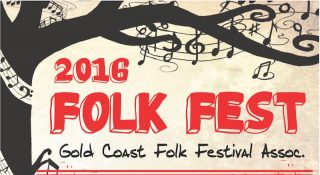 THIS EVENT HAS BEEN CANCELLED

Bobby Alu is an award-winning songwriter and effortless baritone ukulele player with a smooth and silky voice that slides past a warm smile. He plays drums like an animal and lives a life of sharing his passion and talent. For the last seven years Bobby has groomed his hammock music style touring the world, most recently on a-30 date tour around Europe, Hawaii and New Zealand, both as the drummer for Xavier Rudd, and as the solo opening act for the tour.

Leopold’s Treat describe their music as ‘experimental acoustic folk‘, seeing dynamic rhythms intertwined with emotive slide guitar and bright acoustic melodies. Their uniquely energizing, inspiring and connected live show is a delight for all eyes to see. Kate Leopold up front delivers powerful vocals that are at times reflective or energizing and somewhat soothing. They recently received ‘Emerging Artist of the Year’ in the Gold Coast Music Awards, and are pretty excited about that.

The Owl Valley Bluegrass Band is a popular up tempo local group of highly skilled Bluegrass musicians. Owl Valley has been together since 2012 but each of the five members have played in various festivals and events up and down the East Coast of Australia for over 20 years. If you like American Bluegrass, Earl Scruggs, Lester Flat, Bill Monroe & Doc Watson, you will love Owl Valley’s blend of banjo, mandolin. Double bass, blues harp and flat picking guitar.

Stone the Crows is a well-known Brisbane based Bush Band that have been calling Bush Dances and playing Folk music since 1988. Their repertoire includes traditional Australian songs and tunes with traditional instruments such as fiddle, banjo, mandolin and whistle, mixed with bluegrass music. Join in the fun of the Bush Dancing and try your hand at the Heel and Toe Polka, The Drongo, Strip the Willow, Stockyards and many others.

The Gold Coast Folk Festival Association is a non-profit, self-funded community organisation. All proceeds go back to the artists We have been organising events to support live music since 2005. Be our guest at the next Folk Fest, it is a fantastic day of live entertainment and you will be supporting a great cause, keeping live music alive on the Gold Coast

Folk Fest was a finalist in the 2015 Gold Coast Music Awards Event of the Year.