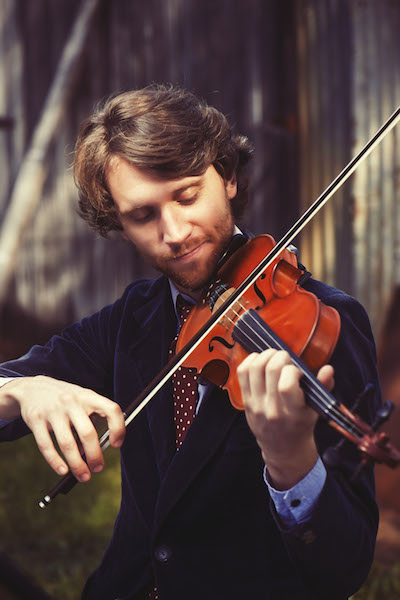 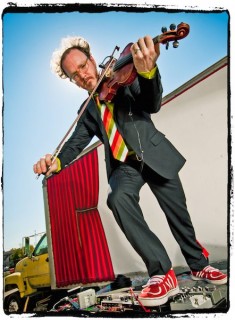 The 2014 Sunshine Fiddle Camp is scheduled for 24th to 29th Sep. at the Alexandra Park Conference Centre.

The program will feature

Casey Driessen has spent his career pushing the boundaries of fiddle music. With the release of his third album, The Singularity, the 34- year old virtuoso proves that the possibilities of one man, one five-string fiddle, and one pedal board are endless. 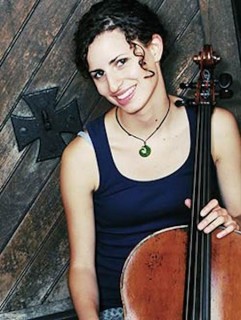 The Singularity, Driessen’s third record, is a solo album in every sense of the word the only sounds listeners hear are created by the looping of fiddle and voice. It was self recorded and self- produced at his home studio. In between touring with The Flecktones, Tim O’Brien, and Darrell Scott, and opening for the Zac Brown Band. 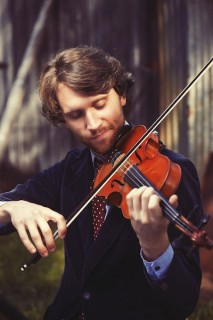 The Grammy-nominated Driessen has participated in several genre-blending ventures, including Bela Fleck and Abigail Washburn’s Sparrow Quartet, at his core, he is a bluegrass fiddler, albeit one who honed his skills at Berklee College of Music.

Ariel Friedman is a multi-genre trailblazing cellist, and one of few musicians to be challenging the boundaries of cello-playing. She graduated with a Masters of Music in Contemporary Improvisation from New England Conservatory in 2011.

A winner of ASTA’s 2009 Alternative Styles Award, Ariel is steeped in the music of American roots traditions, early jazz and a broad range of classical repertoire. She performs regularly with her sister as Boston’s Americana sister act “Ari and Mia”, Ari has also toured internationally with Scottish National Fiddle champion Hanneke Cassel, has performed with the Boston Symphony group “Classical Tangent,” and maintains a solid footing in the classical world.
She is a sought after educator and has taught at music camps and programs from New England to New Zealand.

George Jackson performs throughout Australia with his bands “The Company”, “One Up, Two Down. He was recently toured as part of the “Peter Rowan Trio”

Jackson is the 7th generation fiddler in his family. His passion for music is inspired by the contrasting styles of Bluegrass, Old-time, Celtic. Jackson’s own style spans from the traditional to the innovative. George has been awarded the Golden Fiddle Award for “Best Fiddler”, The Australian Youth Bluegrass Scholarship and has Won the CMAA Australian Fiddle and Banjo Championships along with the FAA Young Australian Folk Musician in 2010.