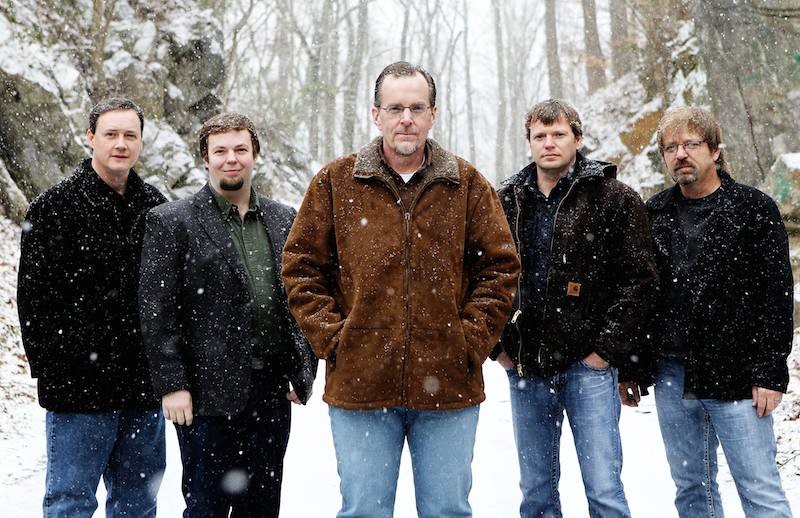 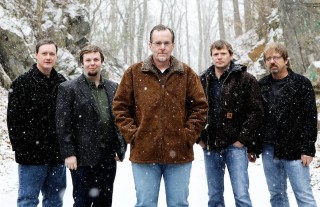 Nominees for the 2014 International Bluegrass Music Awards were announced this week at a press conference in Nashville, Tennessee, with The Boxcars leading the pack with ten nominations for the band and their individual members. They’re followed by Blue Highway with nine nominations, and The Del McCoury Band with six nominations.

Awards are voted on by the professional membership of the International Bluegrass Music Association (IBMA), the trade association for the bluegrass music industry. Results of the balloting will be revealed at the International Bluegrass Music Awards on Thursday, October 2, hosted by artists Lee Ann Womack and Jerry Douglas. The Awards Show is the centerpiece of World of Bluegrass event, to be held September 30-October 4 in Raleigh, NC.

North Carolina’s own Balsam Range was the only other artist besides Blue Highway to be nominated in the prestigious Entertainer of the Year, Vocal Group and Instrumental Group categories; band member Buddy Melton received a nomination for Male Vocalist, as well.

The IBMA Awards Show will be broadcast live on Sirius XM Satellite Radio (Bluegrass Junction), streamed live at ibma.org, and syndicated to more than 300 U.S. markets and 14 foreign networks, thanks to the sponsorship of Deering Banjos, John Pearse Strings, Compass Records, the International Bluegrass Music Museum, Yep Roc, BluegrassToday.com and Music City Roots. Program directors and station managers may sign up to be affiliates online at www.ibma.org.

IBMA – the International Bluegrass Music Association – is the professional trade organization for the global bluegrass music community. The organization’s six-year stay in Raleigh is the result of a partnership with The Greater Raleigh Convention & Visitors Bureau, PineCone—The Piedmont Council of Traditional Music, the City of Raleigh and a local organizing committee.

A complete list of nominees, this year’s Hall of Fame inductees, and the recipients of the Distinguished Achievement Award are listed below. IBMA Momentum Award nominees will be announced later this month in a separate release.

Special Awards, including the Distinguished Achievement Awards, will be presented at a luncheon on Thursday, October 2 from 11 a.m. to 1 p.m. at the World of Bluegrass Business Conference in Raleigh, NC.