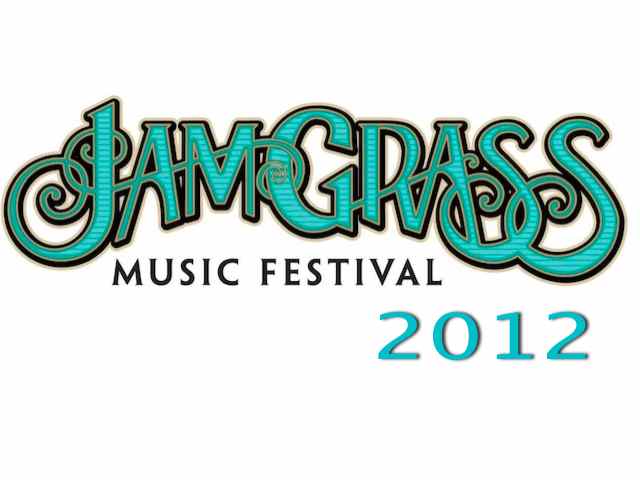 Jambands Australia has announced that it will team up with PBS FM to present the 2012 JamGrass Music Festival. The additional 5 acts and 2 special guests round-up an already jam-packed lineup to take the JamGrass Stage in 2012.

Organisers tell us that these artists have all been carefully chosen to continue the bluegrass theme of the festival while providing a variety of musical genres that will make up an entertaining program for the festival. They are added to an already stellar lineup of local, interstate and international artists that will be converging on the Thornbury Theatre on 19-20 October, 2012.

Immigrant Union: Take one part Dandy Warhol, one part Lazy Son and one part Galvatron to lead a 7 piece Melbourne based band with a down-home country strumming rock sound…and you’ve got Immigrant Union.

Jim Green Trio: Drawing on influences as diverse as bebop and traditional Irish with a depth of lyrics that trace through Australian culture and politics. Jim Green Trio place improvisation at the forefront of the performance with a touch of romance.

Oh Pep!: A Melbourne based collective with an addictive mix of haunting heart filled vocals accompanied by a contemporary Americana/folk and bluegrass flavours.

Old Town: Originally formed as Bluegrass Palace, Old Town know how to lay down some traditional bluegrass but will keep you guessing with a good mix of other folk and old-timey favourites.

Jimi Hocking: is a songwriter, singer and guitarist of the highest calibre, the electric love child of T-Bone Walker, BB King and Jimi Hendrix. He’ll be blowing the roof off the Thornbury theatre with his new love for the Mandolin.

JMF seeks to bridge the gap between traditional bluegrass scene and the wider music audience in Australia who are often unaware of the raw power of the genre. There’s a growing following of progressive bluegrass or ‘ new-grass’ bands in the U.S. which are helping to bring bluegrass music to a new generation of music lovers.

From a similar perspective, the JamGrass Music Festival is not strictly about bluegrass, but it seeks to draw on a range of musical styles and influences that will help promote bluegrass music to a new audience. There will be lots of bluegrass classics, but the JamGrass stage will be one that supports musicians to experiment, collaborate and push musical boundaries.