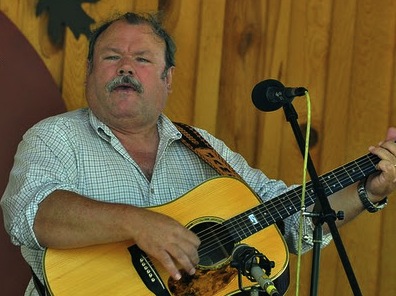 I don’t think there is anyone better at capturing the many bluegrass moments on film that serial blogger, Ted Lehmann.

Ted has published the first of a series of posts containing pictures that he has selected as among the best he has taken during the past year. Thanks Ted.

I’ve tried to choose photos I like as photos rather than focus on picturing whole bands or describing events.  I hope you find some you like as the 2011 bluegrass year winds down towards Christmas and the New Year. The pictures are in chronological order beginning with The Gibson Brothers Concert in Lexington, MA with the Spinney Brothers in January and extending through the Willow Oak Bluegrass Festival in Roxboro, NC in late April.  I’ll generally refrain from comment, letting the pictures speak for themselves – Ted Lehmann.