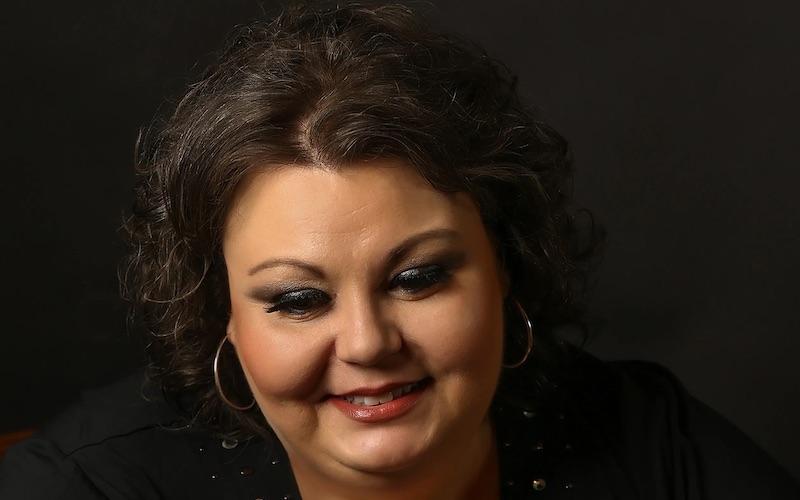 I’m so excited to be releasing my first solo album in almost nine years! I’m very happy to be working with Adam Engelhardt and Glen Duncan as a part of EMG. I got to work with some of my favorite musicians and singers in Nashville that I also get to call friends, which always makes a recording more special to me. I can’t wait for everyone to hear it and hopefully enjoy it as much as we enjoyed making it –Tina Adair.

The musicians on Tina Adair album: 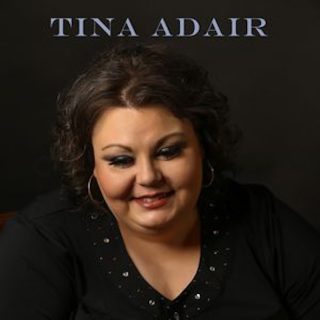 The new album offers a wide range of material, covering some of Tina’s favourite corners of music, including bluegrass, classic country and gospel. While she covers some tunes, there is a lot of original music here where she put her songwriting skills to use, as well as tapping in to some of her Nashville songwriter connections.

Tina Adair made quite a name for herself in bluegrass before many performers her age had played their first show. Her family band, The Adairs, won the 1996 Pizza Hut Bluegrass Showdown when Tina was 17 years old. Within a few weeks, she had signed a recording contract with Sugar Hill Records, and her first album, Just You Wait And See, was released in ’97. Produced by Jerry Douglas and featuring such luminaries as Chris Thile, Bryan Sutton, Aubrey Haynie, Viktor Krauss, Charlie Cushman, Keith Little, and Alan O’Bryant, the project sold well and garnered praise from radio and critics. After four years touring, Tina pulled back from music to study in college, though she did release one self-produced CD, All You Need, in 2000.

After completing undergraduate studies at Belmont University in Nashville, TN, she went to work in Nashville while also attending graduate school. But the music in her soul just couldn’t be denied.

One of my goals was to always get a college degree and was highly encouraged by my family. My brother and I were first generation college students, and my parents worked very very hard in order to pay for both both of our college educations. I was very blessed! Another dream of mine was to become a resident of Nashville, TN. Therefore, Belmont University was where I studied and obtained a Bachelor of Business Administration degree majoring in Music Business, perfectly suited to my long term goals. Boy, it would have come in much handier if I’d only had that knowledge about five years earlier when everything in my music career begin taking off. After graduating from Belmont, I began work in the Mike Curb College of Entertainment & Music Business at Belmont, where I still reside. I am the Director of the Advising Center in the Curb College and I have been at Belmont now for 18 years – Tina Adair

In February of 2012, Tina released a solo record titled Born Bad of which she recorded at Nashville’s historic OceanWay Studios.

In December of 2012, Tina joined forces with four other prominent ladies and good friends in bluegrass music to form the all star female group called Sister Sadie. Since the formation of Sister Sadie they have released a self titled project that reached #1 for four months on the Roots Music Charts and #4 on the Billboard Bluegrass charts. Their sophomore project, Sister Sadie II was released in late 2018, debuting at #2 on the Billboard Bluegrass Chart, and was nominated for a Grammy Award for Best Bluegrass Album in 2019.

The band went on to make their first appearance on the coveted Grand Ole Opry stage on March 30, 2019, and took home the prestigious IBMA Vocal Group of the Year Award at the 2019 International Bluegrass Music Association Awards. With this award, they made history as the first all female band to win this paramount award. Fast forward one year, to the 2020 International Bluegrass Music Awards, and Sister Sadie has added an additional IBMA Vocal Group of the Year, and IBMA Entertainer of the Year award to their display case.