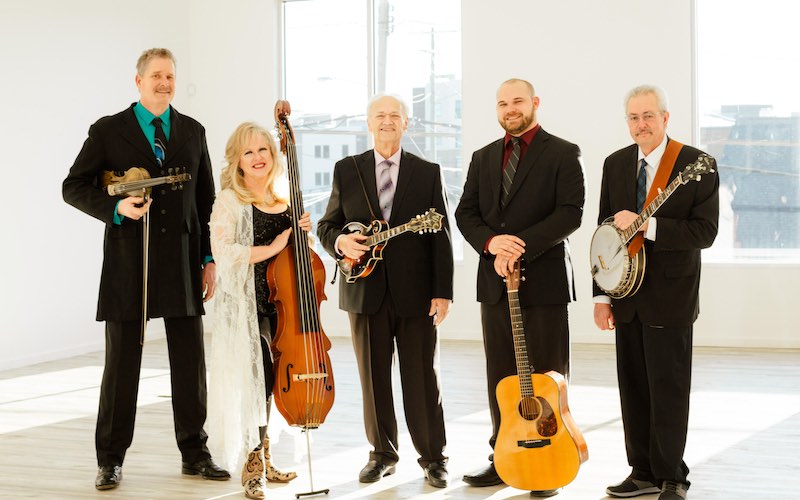 Mountain Fever Records has announced the release of an upbeat new single, Smilin’ by bluegrass band Cedar Hill.  The new song, written by Danny Lee Allison, has a positive, important message and is from the band’s upcoming album, New Chapter, releasing 4th March, 2022. 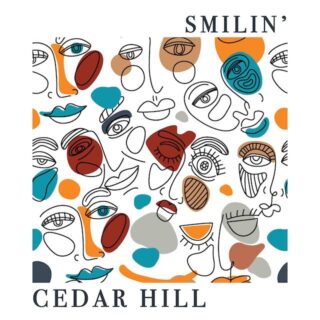 Dalton Harper lends his impressive lead vocals and guitar to the new single. Cedar Hill, veteran performers from the Ozark’s of Arkansas and Missouri, is led by the multi-award-winning Frank Ray on mandolin and tenor vocal. The band also includes the stellar talents of Bill Cross on banjo, Dobro, guitar, baritone vocal; Pete Brown on fiddle, baritone vocal; and Patti LaFleur on bass, high baritone vocal.

Tend To My Flowers is the last single release from Cedar Hill. “It is beautifully sung by Cedar Hill guitarist Dalton Harper, with just the right plaintive tone,” said Bluegrass Today. How Deep Is The Lonesome, Tend to My Flowers and The Art of Love have been chart successes for the band over the last year and Smilin’ promises to be a 2022 audience favorite.

Cedar Hill was first formed in 1967 when Frank Ray along with his uncle began playing local shows in the Ozarks along with 4 others that included twin fiddles. As their popularity grew, Frank’s uncle dropped out but Frank continued on with the group and has played almost continuously since. Frank considered it a great honor to be inducted into the “National Traditional Country Music Assn. Hall of Fame in 2008 and honored with a Lifetime Achievement Award in 2018. The first song to win awards and accolades for the group was one of Frank’s compositions called, “False Hearted Love” in 1976. Over the years it followed with a number of other compositions that have firmly established Cedar Hill on the National and International stage for which they are exceedingly grateful.

Though many personnel changes have taken place over the years, Cedar Hill has stayed consistent and true to their Ozark roots and the emotional brand of bluegrass music. Cedar Hill’s music has been described as an “original, emotive brand of song and hard driving bluegrass of tradition” and “the real deal”. The group both individually and collectively have been recipients of numerous awards and accolades over the years. They occasionally do a few cover songs but rarely record them, considering it important to make a contribution to the music they love.