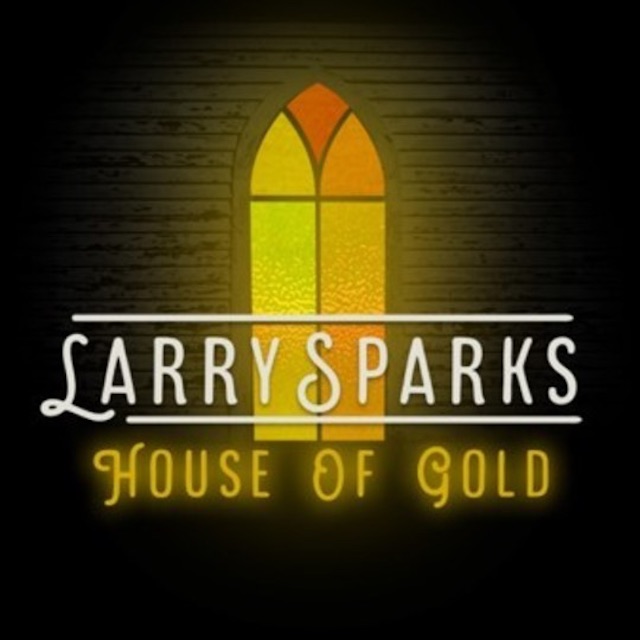 Rebel Records has announced the new gospel project by the Bluegrass Hall of Famer Larry Sparks, Ministry In Song, now available for pre-order ahead of its May 21 release. Sparks’ first all-gospel recording in ten years is filled with well chosen tunes including four new compositions from popular songwriter Daniel Crabtree, as well as a number of classics that highlight his soulful singing and distinctive picking. Quite timely given this past year, Ministry In Song offers songs of joy to be enjoyed and songs of comfort from which we can gather hope.

Bluegrass music emanates from the heart of Larry Sparks. Gospel music bounds from his soul. Paired together, bluegrass gospel represents the very best of Larry Sparks as a singer and as a man. 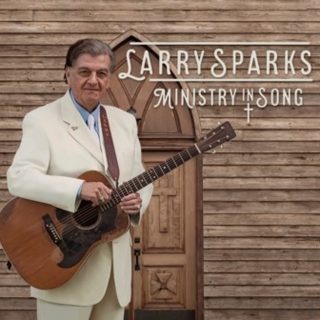 Larry Sparks grew up on the sounds of Hank Williams and The Stanley Brothers and credits them as having the greatest influence on his musical style. For the first single – out today – Sparks has recorded an eminently powerful take on Hank Williams’ House of Gold. It is bold yet subtle, strong yet vulnerable. Sparks speaks to the oft-fragile human condition in a song that’s frankly more than just another song. When he sings such lines as sinner hear me, it’s an impassioned plea for one and for all.

Yes, it speaks. It says a lot. Hank told it like it was. I thought maybe I can tell it like it is, too. I think it will help some people find strength and optimism in this uncertain world we’re living in. It will touch hearts. I really think this song and this album will touch hearts – Larry Sparks.

Sparks accompanies himself on acoustic guitar and walks softly through The Drifting Cowboy’s perspective-steeped number with equal parts homage and heart. Special guest John Rigsby’s stately though humble harmonica is an easy-does-it companion that serves to elevate Williams’ warm-hearted yet pointed lyrics.

Ministry In Song stands as a testament of truth that is open to everyone. Musically taut, lyrically sound, Larry Sparks leads the way with a torch of traditionalism lit firmly in hand, heart – and that timeless voice.

Listen to or download House of Gold here.
Pre-order/add/save Ministry In Song here.