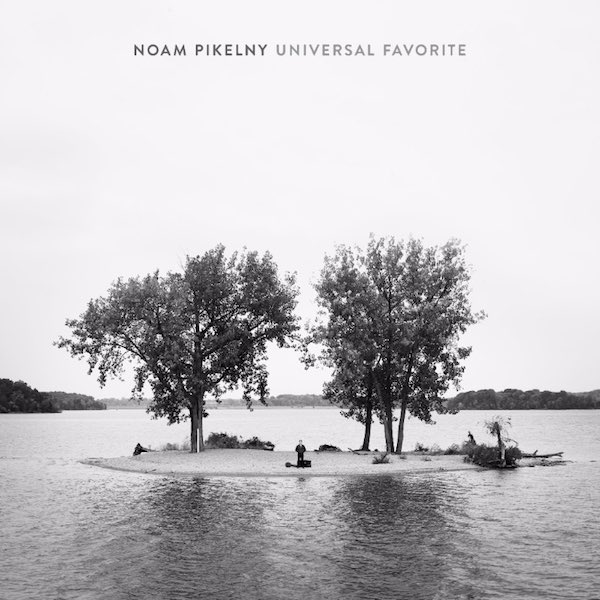 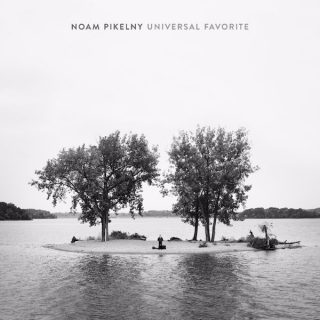 Noam Pikelny has announced that his new album Universal Favorite, will be available in March 2017.

I’m less thrilled to announce that 42 minutes of music is all I have to show for an entire year of my life – Noam Pikelny.

The music on Universal Favorite is performed all Noam without any band or accompaniment. The album is a collection of new  originals coupled with some songs that other people have written but never properly performed or recorded before Universal Favorite.

Universal Favorite features Noam on banjo, vocals, acoustic and electric guitar and  – as described by Noam – other oddball instruments.

My fellow Punch Brother, Gabe Witcher, produced the record and assured me, soon after we agreed on his fee, that my singing is now safe for public consumption, thanks to my hard work and the nearly complete demonetisation of the recorded music industry – Noam Pikelny.

Pre-order details will be announced after the holidays. In the meantime, if you’d like a sneak peek, you can hear it on the YouTube clip below.

I’m proud to say that Universal Favorite will be my debut release on Rounder Records, an institution that has had an impact on my life on par with the Chicago Cubs, my parents, and British Knights sneakers. I’d wager that I wouldn’t be making a living playing music if it weren’t for the music propagated by Rounder over the last 36 years. So I think it’s proper that they now share some of the risk – Noam Pikelny.