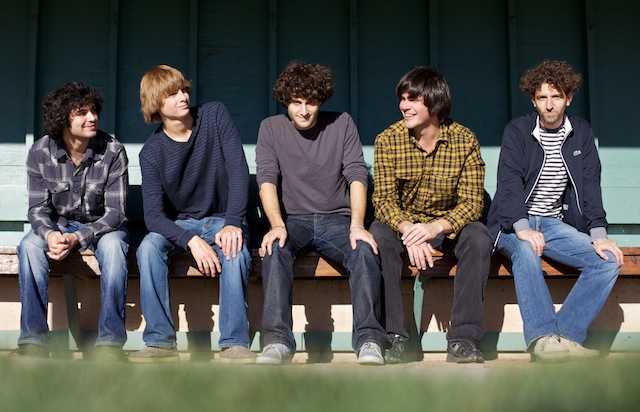 The eclectic blend of events booked for the 13th annual San Francisco Bluegrass and Old-Time Festival (SFBOT) will raise up a bluegrass ruckus, create some old-time fun music through performances, dances and workshops. The 10-day festival runs from 10th to the 19th February 2012 and comprises more than 30 shows at many small clubs around the Bay Area featuring some of the most talented musicians on the Americana and Roots music scene today.

For the first time the festival will feature a band contest which will bring out some of the up-and-coming new Northern California Bluegrass and Old-Time bands. There is a lot of excitement about this contest and it is expected to be a regular addition to the festival.

In addition to shows, the festival aims to provide rich experiences for Bay Area residents through workshops, jam sessions, kids shows, Bluegrass and Old-Time in the Schools and the Saturday night old-time square dance (always a sell-out with over 220 attendees)! Each year the Festival showcases the best in rising acts from the West Coast and beyond, with a special spotlight on the immense amount of local talent located right here in the Bay Area.

Thanks to a generous investment from the Chris and Warren Hellman Foundation, the festival committee continues its commitment to the Bluegrass and Old-time in the Schools program. The program aims to expose elementary and high school students to the worlds of bluegrass and old-time music and continue the legacy of this important music. Bay Area schools interested in bringing performers to their location should contact: sfbotf.volunteer.coordinator@gmail.com.

Unlike any other festival in the country, the San Francisco Bluegrass & Old-Time Festival is a grass-roots, non-profit, volunteer-run festival  dedicated to keeping the bluegrass and old-time music tradition alive. For more information on the festival, visit http://www.sfbluegrass.org.